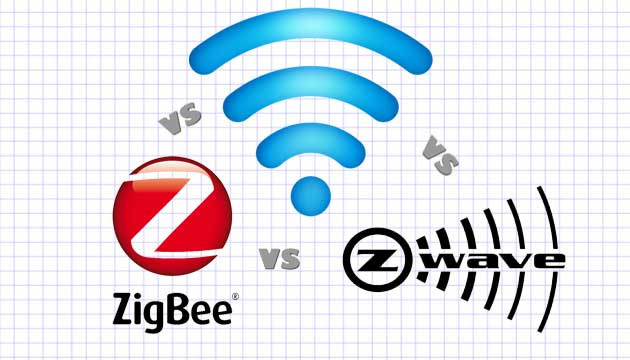 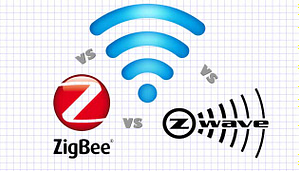 Continuing from part 1 of the series, there are currently a few wireless standards that are being used:

Zigbee – Zigbee is a wireless standard established between 2003 to 2006. It is a low powered 2.4GHz radio that can form a mesh network to transmit data between devices. The word “zigbee” refers to the waggle dance of honeybees when they return to the hive. Zigbee has about 425 manufacturers and around 1000 products. Because of the use of the ISM 2.4GHz wireless, Zigbee devices can run into spectrum pollution with Bluetooth and Wifi devices.

Z-Wave – Z-Wave is another wireless standard established in 2001. Primarily it is designed for home automation. It is utilizing the 800-900MHz frequency mesh network to operate between devices. As of 2017, there are over 1700 devices that works on Z-Wave.

Both Zigbee and Z-Wave needs a hub/control center to operate.

HomeKit – “Allow users to communicate with and control connected accessories in their home using your app. With the HomeKit framework, you can provide a way to configure accessories and create actions to control them. Users can even group actions together and trigger them using Siri.” – quoted directly from Apple. HomeKit is using Wifi and Bluetooth to inter-connect devices together with using Apple TV as the gateway. As of this writing, Bluetooth LE can be used for mesh network thus this could eliminate the hardware limitation in Wifi/Bluetooth. There are only a limited amount of devices supporting HomeKit at this time. Until Apple releases the HomePod and clarify the HomeKit developer requirement. It’s unclear how Apple will move forward.

Before I talk about wifi, I want to emphasize that the reason why Z-Wave and Zigbee are popular because these devices (like sensors and locks) are generally very small physically. Most of them can be operated with batteries with at least 6 months of battery life. As all these devices just need to send on/off/switch status, they don’t require the high data throughput like wifi. The low data requirement, low power consumption also makes these devices very inexpensive comparing to their wifi counterpart. They are also very easy to setup with no wiring required.

Wifi – Wifi is the most common method of connecting things together, almost all well known devices such as Nest, WeMo switches are working off wifi. The use of wifi eliminates the needs for hubs, which could be convenient but it also introduces a few issues: wifi is power hungry, so there are very few battery powered devices. Wifi devices also need their own app to operate and in my opinion is very clumsy and lack of a unify experience.

Read on for part 3 – Smarter Home with Samsung SmartThings